To anhydrous butyl alcohol (2.5 L) was added clean, bright sodium (115 g, 5mol) cut in small pieces at one time. After the sodium was dissolved completely, the solution was allowed to cool to 70~80°C and then redistilled ethyl malonate (800g, 5mol) was added rapidly with stirring. After heating the reaction solution to 80~90°C, pure heptyl bromide (913 g, 5.1 mol) was added. The bromide should be added rather slowly at first, until precipitation of sodium bromide began; it might then be added at such a rate that the butyl alcohol refluxed gently. Usually about one hour was required for the introduction of the heptyl bromide. The mixture was refluxed gently until it was neutral to litmus (about one hour).

To the entire mixture, including the precipitated sodium bromide, was added a solution of 90 per cent potassium hydroxide (775 g, 12.5 mol) in an equal weight of water. The mixture was heated cautiously, with occasional shaking, until refluxing started, and refluxing was continued until saponification was complete (about four or five hours). The flask was fitted at once for steam distillation, and the mixture was distilled until no more butyl alcohol passes over. To the residue was added concentrated hydrochloric acid (1350 mL, 15.5 mol) carefully, with shaking, and the mixture was refluxed for about one hour. After cooling, the water layer was siphoned off and discarded.

The oil obtained in the preceding step was heated under an air-cooled reflux condenser in an oil bath at about 180°C. When the evolution of carbon dioxide ceased (about two hours), the oil was decanted from a small amount of solid material. The solid residue on treatment with 200~300 mL of concentrated hydrochloric acid gave an additional small quantity of oil which was added to the main portion. 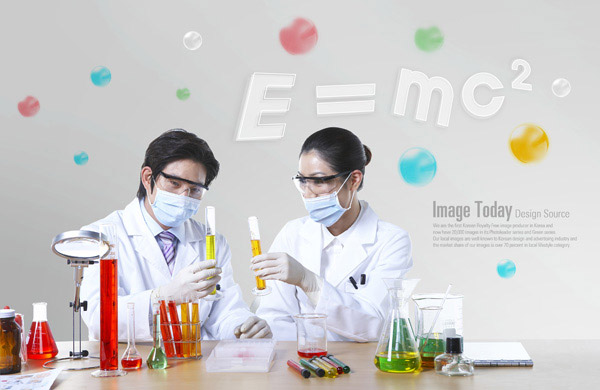